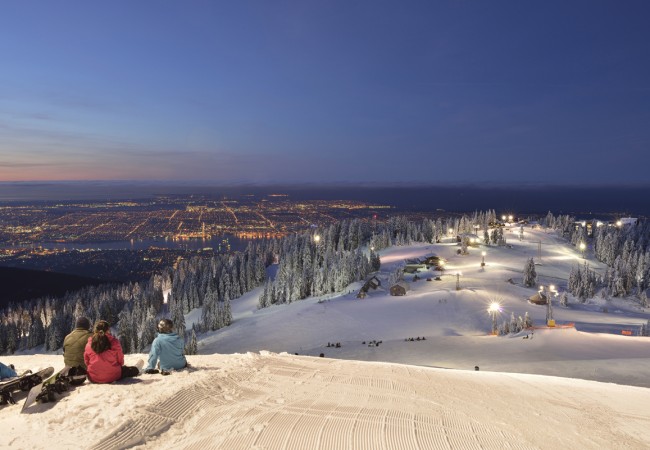 Earlier this fall, there was a lot of media hand wringing about the extreme El Niño forecast for the winter of 2015-2016. Certainly El Niño made its arrival in the West, as expected, but the feared dearth of rain and snow did not. In fact here in British Columbia, and particularly in southwest British Columbia, rainfall amounts have been well above normal (completely erasing the water deficit of last year), while the local mountains have received above average snowfalls. Ski hills such as Cypress Mountain, Grouse Mountain (shown above) and Mount Seymour are all open and preparing for busy—and hopefully lucrative—holiday crowds. Whistler Mountain has enjoyed one if its best openings in years.

In Southern Oregon and Northern California, heavy December rains and snowfalls have also defied El Niño and offered hope of drought relief. As of December 20th, Mount Ashland ski area (near the Oregon-California border) had already received nearly half its normal annual snowfall. The mountains of Northern California are reporting mostly normal snowfalls for December, marking a huge improvement over last year. It will take significantly more snow, however, to put much of a dent in the drought conditions there. But the season is off to a promising start.

The big storms that forecasters hoped might ease Southern California’s drought, however, have not materialized.

So what’s going on? What happened to the El Niño that was supposed to bring warm, dry conditions to the Pacific Northwest and soak Southern California?

First, remember that it’s not even officially winter. The solstice happens tomorrow night in the West. El Niño’s greatest impact occurs typically in the months of January through March. So there’s a lot of time for things to change. As for drought relief in California, Stanford meteorological researcher and climate blogger Daniel Swain noted recently that “…it’s hard to envision a set of mid-November observations and model output that would lead to higher confidence in a wetter-than-average California winter than the ones currently in place.”

Second, forecasters remind us that 1) no two El Niños are alike, and 2) the resulting weather can vary locally while the general climate impacts are fairly consistent. In other words, while the northern United States and southern Canada may experience warmer weather overall, certain regions may experience nearly normal winter conditions or even be colder than normal. And not every El Niño brings the welcome rains to Southern California.

It’s interesting to note that an El Niño winter in 1968-69 brought bitter cold with unusually heavy snowfall and ice to the Pacific Northwest.

In other words, Mother Nature offers few guarantees, as usual. We’ll be following this story throughout the winter. 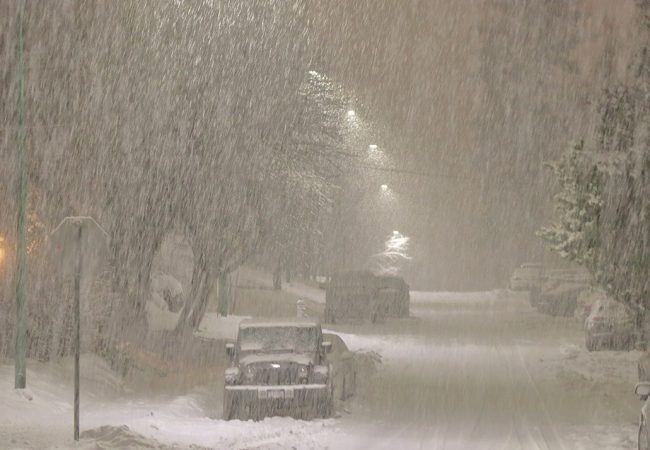 Vancouver’s Record Cold (please don’t laugh at us, Calgary and Winnipeg)
Here in relatively balmy Vancouver, we have no right to… 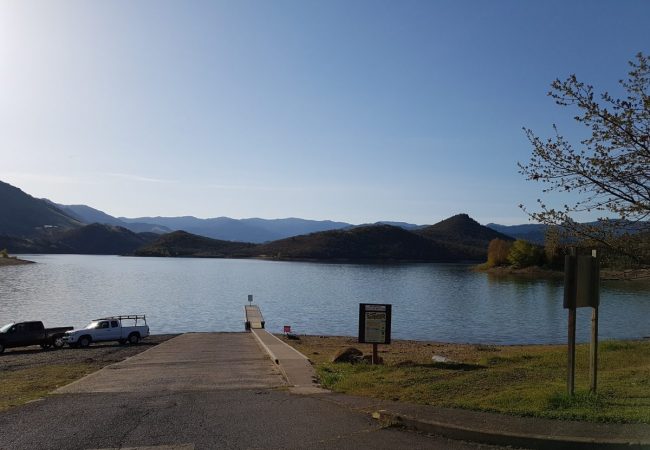 Emigrant Lake – Then and Now
Above is how Emigrant Lake near Ashland, Oregon looks today.…
Recent Posts
Archives