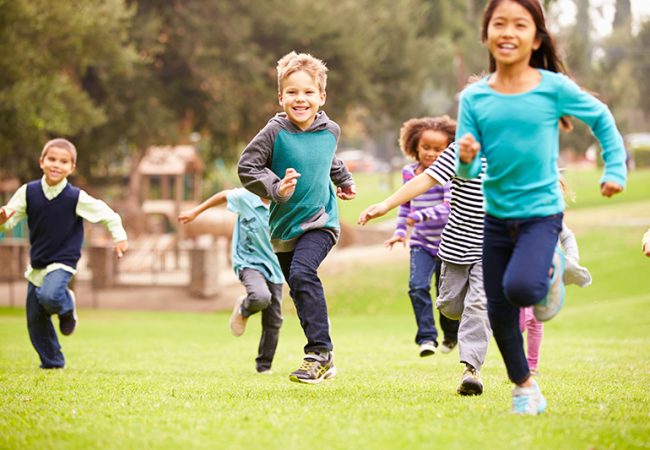 Here’s a positive story out of Scotland, where a teacher at a small elementary school decided she had to do something about her students’ lack of fitness. She took them outside and had them run around the schoolyard for 15 minutes. This brief bit of exercise and freedom from the classroom, out in the fresh air and natural light, was a hit. In fact, the kids wanted to do it every day. So they did.

The idea caught on. Soon every teacher and class in the school was getting out for their 15-minute run. Teachers noticed a dramatic improvement in the kids’ behavior and attentiveness.

This was six years ago. Today, about half the elementary schools in Scotland  incorporate the “Daily Mile” into their school days. The idea has spread to over 3,600 schools worldwide.

The Daily Mile was eventually endorsed by British Prime Minister Theresa May and Scottish health officials. A team of researchers performed a study in Scotland and determined this simple 15-minute run made the kids fitter, leaner and more likely to incorporate other physical activity into their days. I would add that simply getting them outside was good for them.

It’s time we took this idea to heart in Canada and the U.S. It’s simple, it’s effective and doesn’t cost schools a penny. It gets kids out into natural daylight, fresh air and weather. The group’s website reports that “…parents have reported an increased interest in health and wellbeing from their children after they have started The Daily Mile.” Yeah, getting out in nature does that to a kid.

Still, I’m not sure this is such a novel or revolutionary idea. Didn’t we used to call this “recess” when we were kids, running around naturally, playing games, chasing one another, getting into trouble (wait, that was me) in the sun, rain and snow—and just being…kids? Nonetheless, if the Daily Mile is getting today’s wee ones outside and exercising more, I’m all for it.

Here’s the Daily Mile webpage, and here’s a story about it in from the Vancouver Sun. 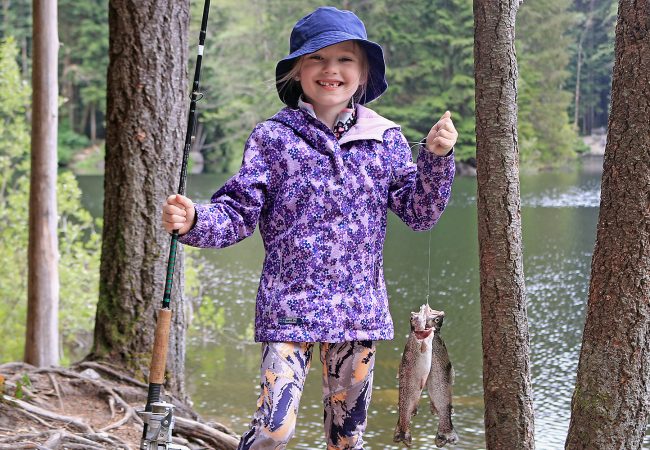 Rice Lake: an Urban Success Story for Kids and Fishing
In his landmark book Last Child in the Woods: Saving Our… 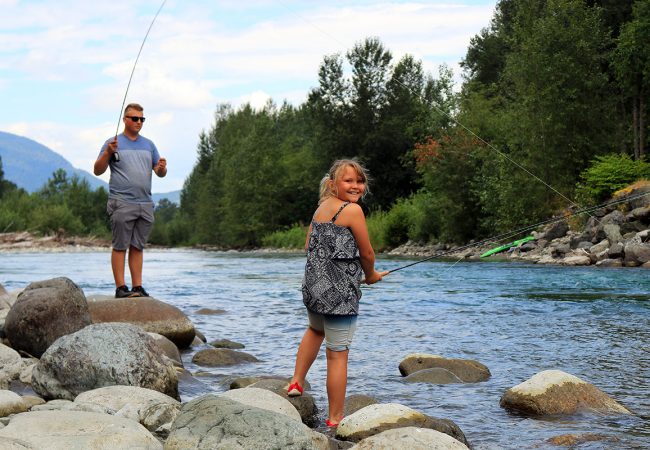 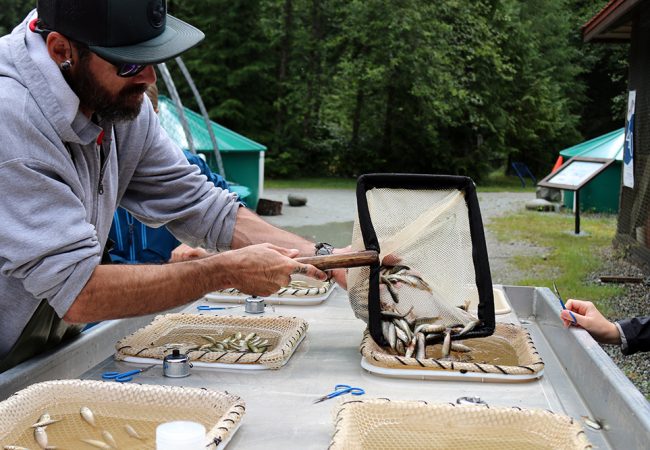 The Seymour Salmonid Society: Working Miracles to Avert a Disaster
Before a massive rock slide in 2014 threatened to wipe…
Recent Posts
Archives