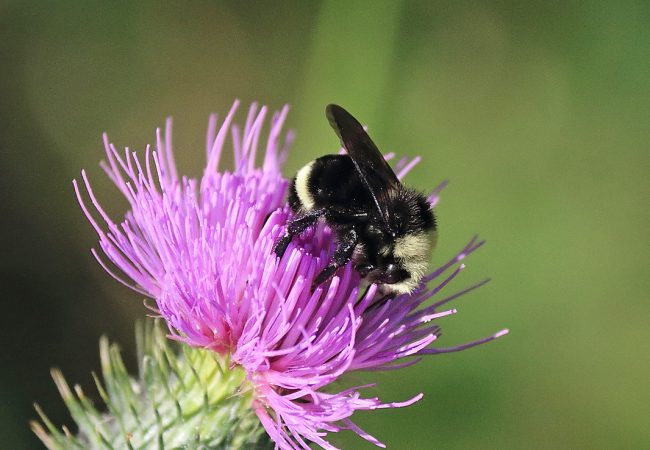 Poignant childhood memories can be mysterious and powerful things. They might sit dormant for years and then surface at random times, leaving us melancholy or joyous, or both—as one did for me a few days ago while walking the dog in a clearing above Halfmoon Bay.

This was supposed to be a quick stroll before breakfast. Wading through knee-high grass, we were surrounded by color and movement and a soft, steady hum. There were yellow and black bumblebees on violet thistles. Amber honeybees on buttercups and dandelions. Bright yellow wasps on blackberries. 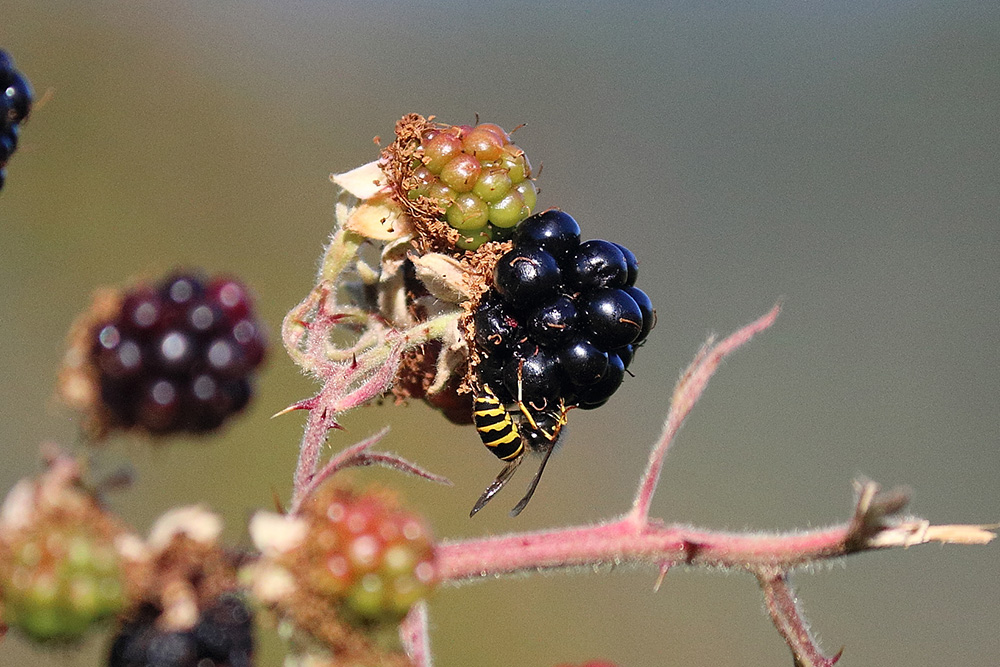 There was something compelling about these palettes in the morning sun. And I wondered, of course, how I might capture the setting in photos.

The dog, clearly bored with bees (and me), sat in the shade while I slipped into the mental gymnastics of f-stops, ISO numbers and shutter speeds. An hour passed like minutes as the hyperactive bees, the flowers twitching in the breeze, the shadows and bright light thwarted most attempts at a good photo.

But once I saw the bees as athletes in constant movement on a field, I switched to settings more suited to sports photography. A shot finally worked. Then another. 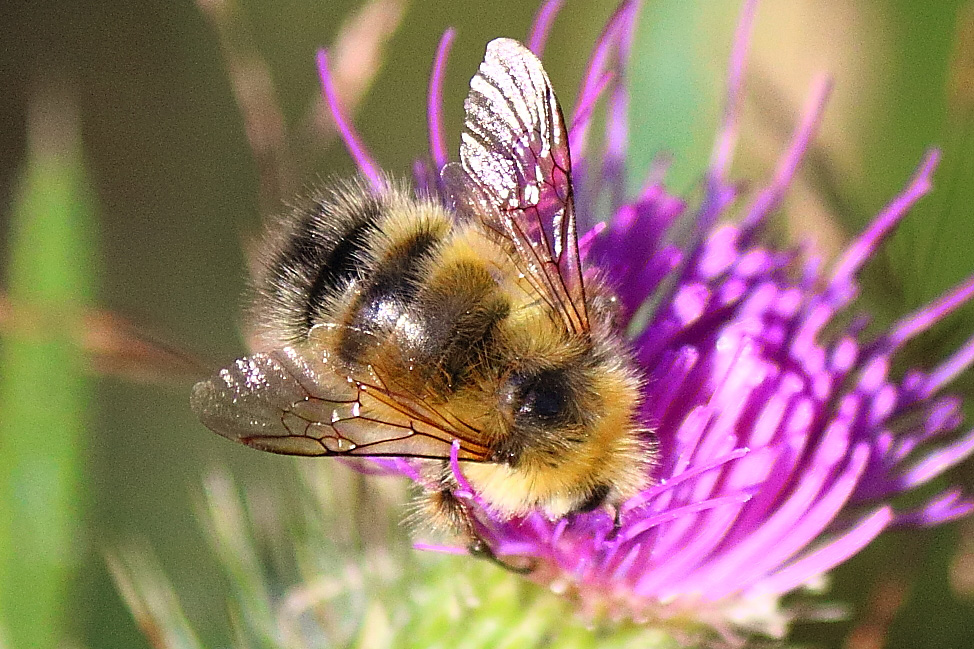 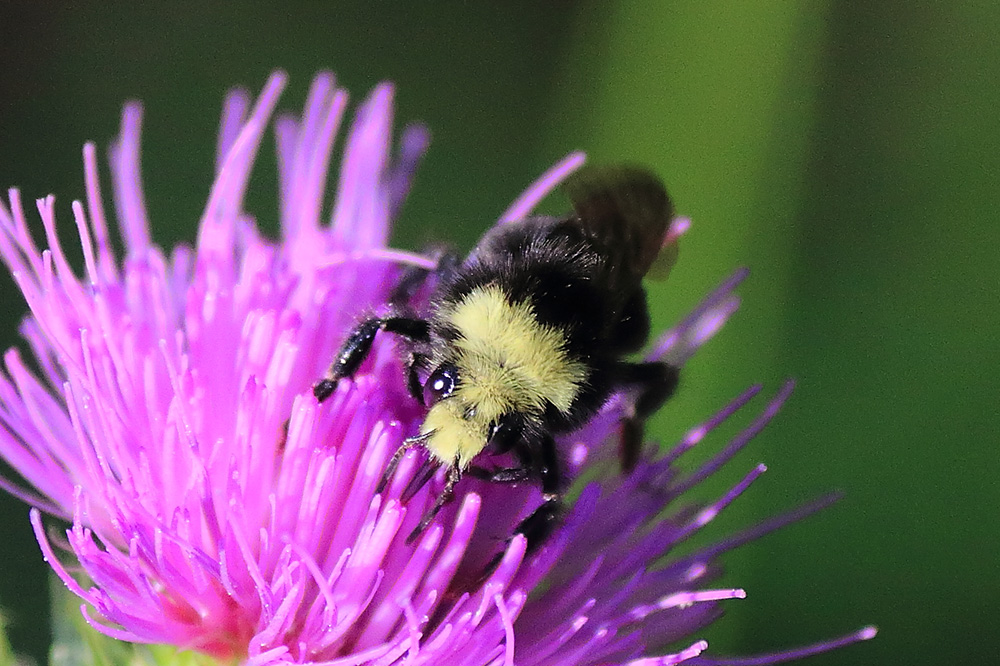 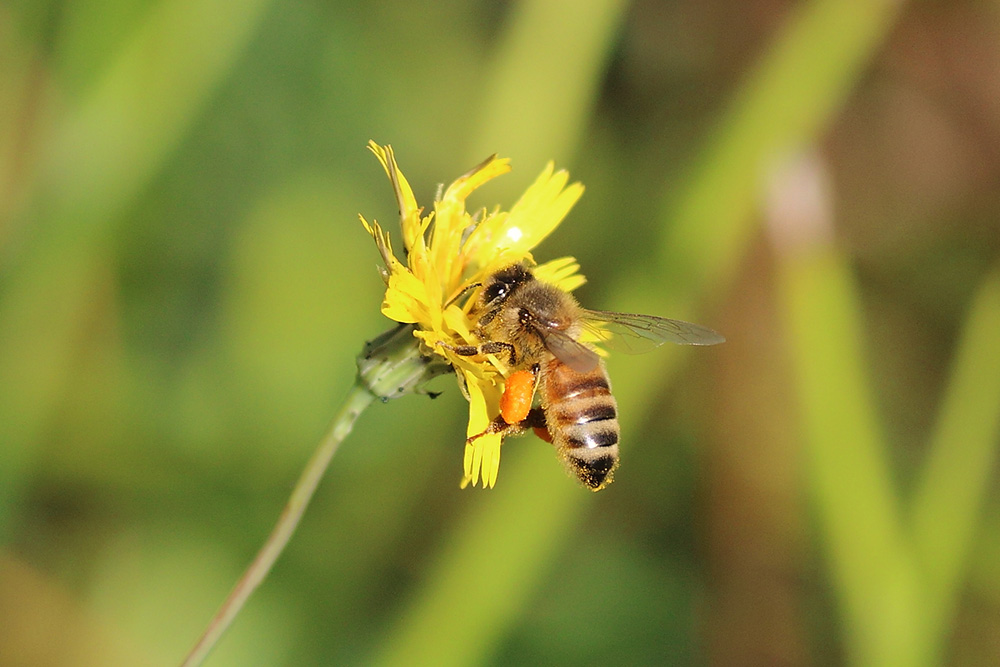 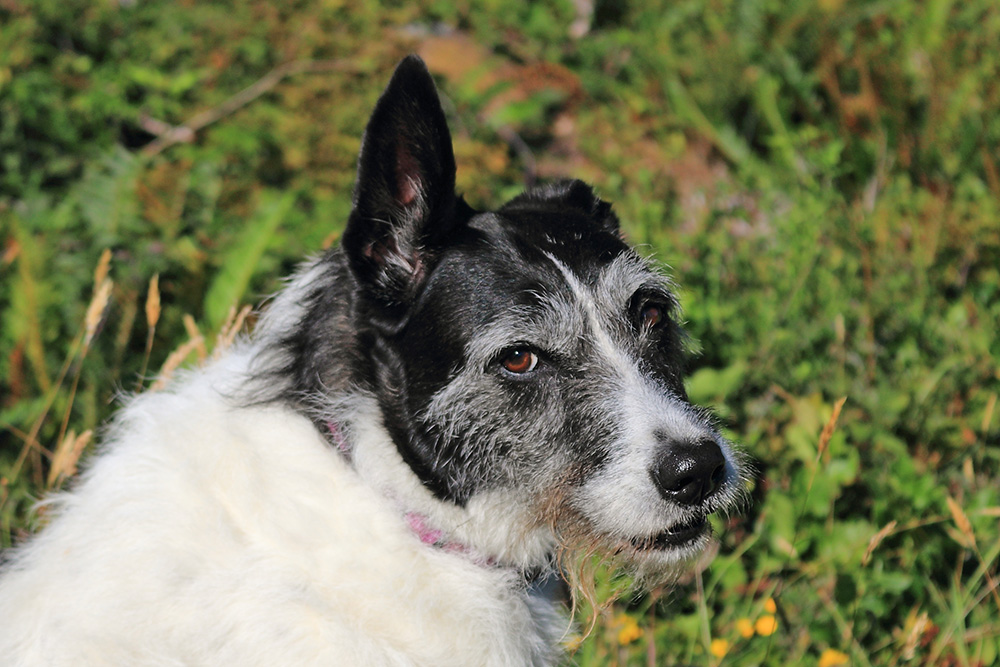 Heading back to the cabin, I smiled at how a short walk had turned into an odyssey of something else. I thought about losing track of time when engaged in some passion, in some flow experience…and that’s what triggered a favorite and lasting memory.

When I was eleven or maybe twelve years old, my buddy Dave McDonald and I went fishing on Johnson Creek, the stream that flowed through our southeast Portland neighborhood. Dave, who lived two blocks away, could make me laugh until my belly cramped. He had a vast imagination and an irreverent talent for imitating the quirks of certain teachers and coaches. Dave could make anything funny. I loved hanging out with him. 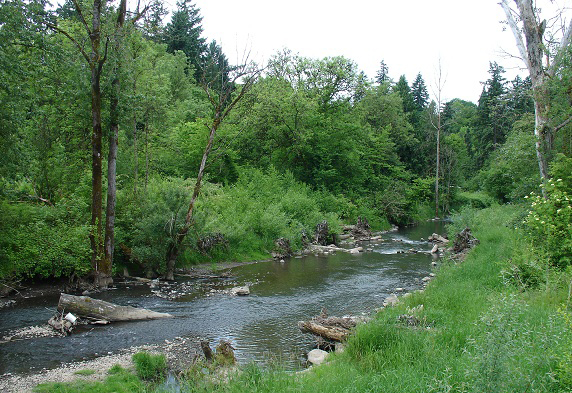 Johnson Creek in southeast Portland, where the McDove made its epic sailing over fifty years ago (City of Portland Environmental Services).

It must have been springtime, because I remember the creek was running full. Yet the weather was warm enough to wade in our jeans and tennis shoes. We had hiked clear downstream to the McLoughlin Street Bridge, which at that age was quite an adventure. There we found this old board, about two feet long, with a shorter board nailed to it. Through the wonder of Dave’s imagination, the boards became a ship on a mission to navigate the wilds and perils of Johnson Creek. We christened our vessel the U.S.S. McDove and embarked on the grand adventure of pushing it all the way back upstream to the falls below Johnson Creek Boulevard—a distance of maybe two miles following the stream’s meandering course.

The McDove’s journey was treacherous, enduring enemy fire, perilous rapids, life-threatening storms and two-legged monsters from the deep. There were streamside harbors for rest and refueling as we sat on the bank and ate snacks, discussing what at that age was probably baseball, girls and Star Trek. There were occasional breaks for casting our lures. I remember building a rock dam at some point. Then, back to the McDove. 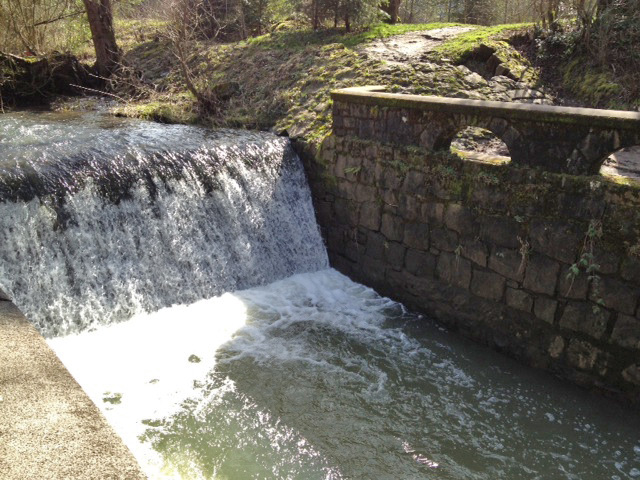 Johnson Creek falls, the McDove’s final destination. The waterfall was built by the Works Progress Administration for flood control in the 1930s. (The Living New Deal, University of California at Berkeley)

We arrived at our destination by early evening, concluding the McDove’s adventures with repeated sailings over the ten-foot waterfall. The boat fared well, plunging into the deep pool at the bottom and popping back up intact, much to our delight while darkness fell upon our natural playland.

We were late, of course. Very late, and far past the deadline stipulated by my poor mother who had already endured years of my meanderings and inability to think about anything other than the present moment.

Which, of course, is exactly what the self-help gurus tell us we need to do as adults.

I’ve lost track of Dave in the decades since that marvelous day. But I never lost the memory. And I wonder if kids still have these long, indulgent days outside, in nature and sunshine, without phones and tablets, taking epic journeys on creeks while letting imaginations and spirits run wild. Man, I hope so. 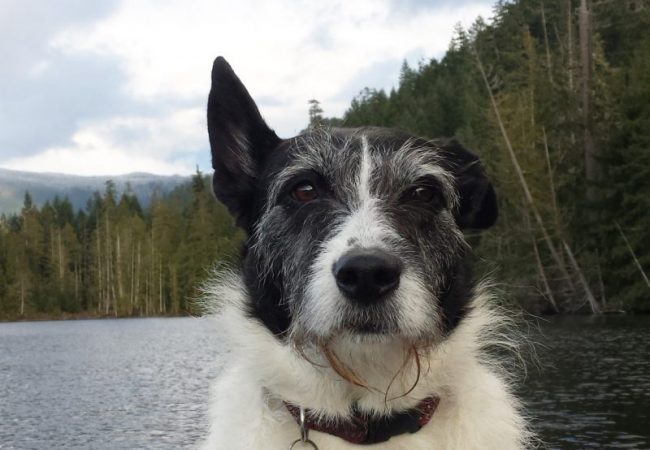 Learning From My Fishing Buddy
This is Rosie, giving me the Rosie mind-meld because there's… 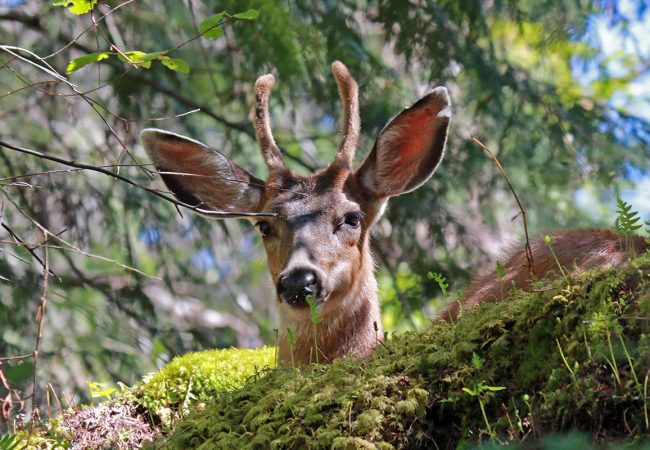 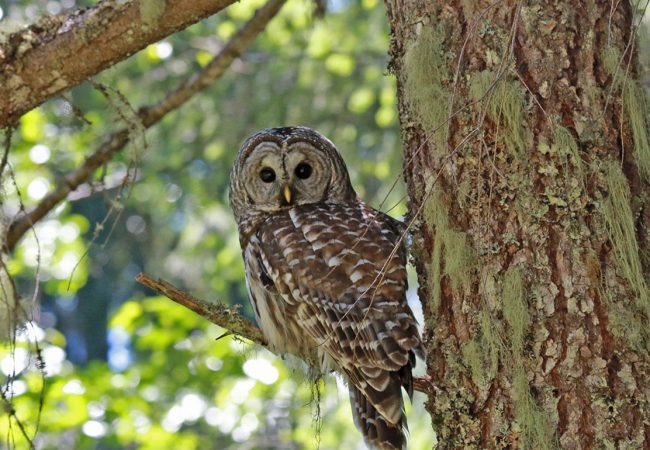 A Birthday Owl
Owl sightings are about as rare as our birthdays. Probably…
Recent Posts
Archives