If you can’t accept this basic natural principle, keep your cat inside.

Recently, in a vacant lot near my home, I found a cat collar in the grass surrounded by a pile of white, bloodied fur. Clearly another of our local felines had fallen victim to the coyotes that haunt our neighborhood.

In reality, I love cats. Honest. A handful have owned me over the years. Which is why I phoned the number on the collar tag. The gentlemen who answered was terribly sad to hear the news but thankful that I’d called. “We knew letting him run free was risky,” he said.

I once believed we needed to cull urban coyotes, especially after one killed a cat I loved dearly. Yet as I learned more about the terrible toll cats took on our songbird population–literally billions killed per year in North America alone–I realized that Wiley and his buddies were doing us a huge favor. The more cats they take out of the food chain, the more songbirds we’ll have to enjoy. So let’s root for the coyotes.

This stance represents blasphemy to many cat owners. Editorials and letters to the editor of our local paper urge civic officials to eradicate coyotes in the city. The civic leaders, having consulted wildlife experts (and perhaps secretly rooting for the coyotes), explain there really is no way short of poisoning to get rid of coyotes. They’re too smart to be shot or trapped in meaningful numbers. And poisoning means you might kill other animals (including Fluffy) in the process. So coyotes are here to stay, hopefully along with a thriving population of songbirds.

For some alarming statistics on songbird deaths by cats, read this story in USA Today. 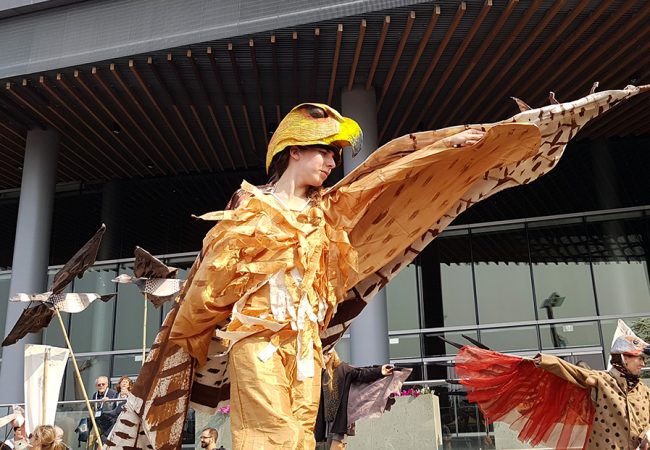 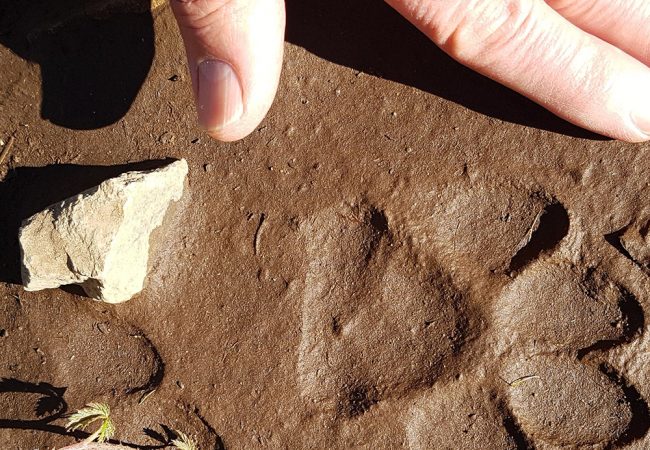 The Elusive, Resilient Bobcat
I spotted this distinct bobcat track while hiking near Homesite… 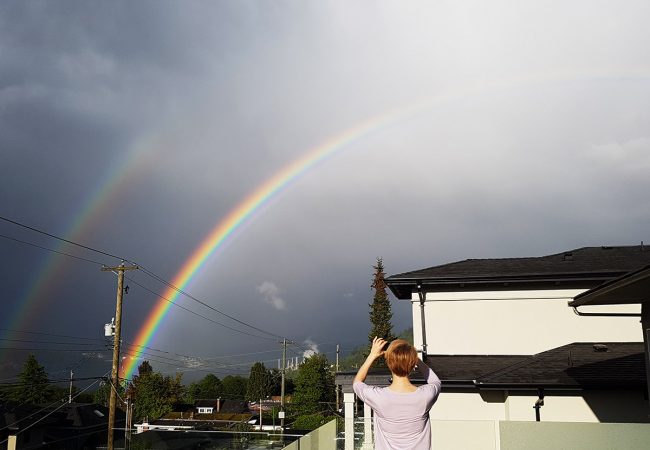